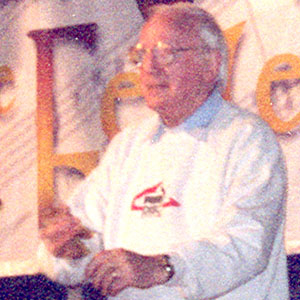 Peadar O’Riada, son of Sean O’Riada Composer, musician, visionary who started the group Ceoltori Cullanann which had a profound effect on traditional Irish music. Ronnie knew Sean in Dublin when he worked at the Abbey Theater, and later moved with him to West Cork, Cuill Adoh. Ronnie’s rhythm bone playing can be heard through the recordings Sean O’Riada made, and was used during the filming of “Playboy of the Western World.” Peadar was a good friend of Ronnie’s, and as he says, “he was like an Uncle to us.” Peadar is himself an accomplished musician, and at one point recorded an album with Ronnie. He was reached by telephone to comment on the recent passing of Ronnie McShane.

“Ronnie started out as the props manager at the Abbey Theater and my father was putting a group together to play for Brian McMahon’s play “The Honey Spike.” They wanted to have rhythm bones in it and Ronnie went down to the butcher shop and got some bones and put them up on the roof of the house to weather them. And that’s how he got the really nice hollow sound to them.

“He had a very sharp beat, very clean, like my father’s bodhran playing, on the beat, on the pulse. Looking back they were so definite, with the beat of the music, where as today a lot of bodhran and rhythm bones players are too complicated, ornamental, getting away from the pulse really at the expense of the music.

“If you listen to the first Ceoltori Cullanann recording, you can hear the crispness that they bring into it between Ronnie’s bone playing and my fathers bodhran playing. If you compare it to stuff now a days, bodhrans in particular they have evolved into tonal change, greatly exaggerated.