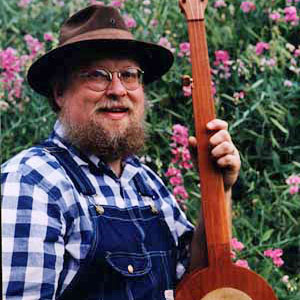 When I started making bones, a little over twenty years ago, I was a Civil War reenactor. I became very interested in the music of the period, in particular the music that would have been going on in the soldier camps. This led me to build my first instrument, a homemade pattern fretless mountain banjo. It also led to information on minstrel shows and to rhythm bones.

Research is sometimes an avalanche waiting to happen. About that same time, I came across some recordings of banjo and rhythm bones music that perked my interest in bones. Not long after that at a craft show I ran across a guy selling rhythm bones, watched him for a bit, bought a set and spent the next several months trying to get the “lick” down. Again, this was twenty years ago. No internet. No YouTube. No websites.

The libraries had big oak cabinets full of long narrow drawers filled with 3×5 note cards that directed you to where you could find a particular book. I’m not even sure we even had indoor plumbing. I digress. Anyway, all I had was a few images of minstrel musicians and a “sound” off of a cassette tape. Then one morning it happened! A real roll. I stopped and looked at my hand to mentally record the exact position of my fingers and when I restarted, it was gone. Don’t know where it went, but it took about a week to find its way back.

So about this time I was making a few more banjos and some less expensive three string instruments and going out to some local craft shows to try and sell them. I generated a good bit of left over hardwood scraps so instead of using it to heat the house, I spun the scraps into rhythm bones (figuratively of course) and would sell them at the craft shows. Sometimes that was all that would sell.