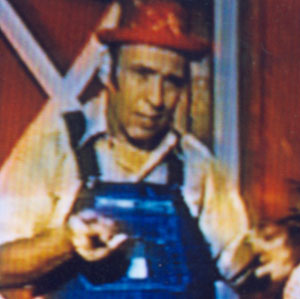 As a musician and country music performer, he was a nationally registered bones player with the stage name ‘Charlie Bones.’ He performed on the television show Hee-Haw and was featured in a cameo appearance at New York’s Carnegie Hall and the Ohio State Fair. Locally, he was often seen performing at Tony Packo’s with the Cake Walking Jazz Band.

Charlie’s passion for playing rhythm bones and teaching the technique to children served as the catalyst to create the Spoons and Bones Club after school program for the Toledo Fulton Elementary School during the late 1960s. Deloris Ginsburg