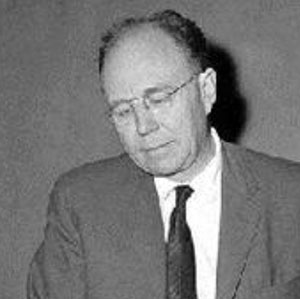 Harold ‘Doc’ Edgerton grew up in Nebraska and received a bachelor’s degree in electrical engineering from University of Nebraska. He attended Massachusetts Institute of Technology and received a Sc.D. degree in electrical engineering with a thesis using stroboscopes to study motors. He is credited with moving the stroboscope from the laboratory to everyday use in a wide variety of fields.

But Doc was also a rhythm bones player and is remembered as such by his son, Bob Edgerton. ”After the war (WWII) when my father came home from his night reconnaissance work in Europe, I was listening to the “Ted Mack Amateur Hour” on the radio and heard some rhythm that sounded like tap dancing. I asked my father if he knew what was happening. He said it was a bone player.

He went to our basement where we had two power tools, a wood lathe and a band saw. He sawed out two pieces of wood and showed me how to play the bones. “He had learned as a young person and nearly drove his parents crazy playing the bones around the house. I learned from him how to play the bones at least with the right hand. I have learned that excellent bone players like Percy Danforth and others usually play them in both hands at the same time doing different patterns in the different hands, and I got to see Percy play solo rhythm bones with a modern dance team. “My son, Eric, has learned to play the bones from me.”