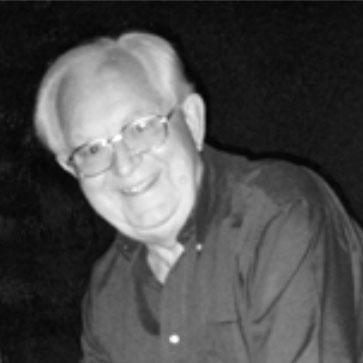 I write to say I have safely received the last three editions of the RBP newsletter which you were kind enough to send me together with By-laws for the society.

As a washboard player I play in a jazz band (60 years continuous playing), and have always been interested in jugs, washboards, kazoos, etc. I was also present when the Harlem Globe Trotters played in London in the 1960’s. I have forgotten their warm up sequence to “Sweet Geogia Brown” played by Brother Bones and his Shadows!

When I was a child before the war, bones playing and spoons were very popular, and also in ‘Pubs’ not that I was allowed in Pubs!

A few months ago my son-in-law was carving ribs of beef for lunch so I asked to save the ribs for me to convert into rhythm bones. He got interested and decided to investigate on the Internet and as a result was able to buy a set as a surprise birthday present via Scott Miller. So I now use them to do a ‘specialty number’ on band gigs – perfect for Halloween night!

In the spirit of authenticity, I cut the beef ribs bones to length, boiled them, bleached them in domestic bleach and leave them out in the sun to weather. The final results are very usable – if a bit cumbersome – smaller ribs would have been more comfortable I guess.