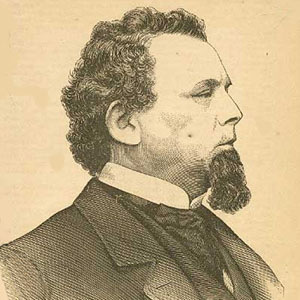 Frank Brower was a circus performer for most of his career, but he is better known to us as the first minstrel rhythm bones player. There is not much written about Brower and even less about his rhythm bones playing. The Profile above is the only article titled with his name other than his obituaries though there are likely stories buried in the newspapers and magazines of his time.

This Profile contains large sections of material from three articles along with other material that is woven into a story. Some of it is quoted verbatim from the sources with minimal editing. The first is from a hand written manuscript by John A. Dingess. “We present the name of Francis Marion Brower, better known as Frank Brower, who first saw the light in Baltimore, MD, November 30th, 1823, and made his first appearance on the stage, singing and dancing, at Richard Myers‘ Museum at the corner of 3rd and Chestnut streets, Philadelphia, PA, about 1838.

Frank Brower‘s first engagement with an equestrian company was with Rogers, Shay and Meteer‘s Cincinnati Circus, which started from that city in the Spring of 1840. In this connection I must here introduce another performer, in the person of Daniel Decatur Emmett, the author and artist, who was a member of the band, and while the company was traveling in Western Virginia, found a banjo player by the name of Ferguson. Emmett wanted to engage him, but the management objected to an increase in expenses, though, they were finally induced to do so, and when the company reached Lexington, KY, in the fall during the races, Ferguson was the greatest card in the show and Brower and Ferguson were the talk of the town. In the meantime Dan Emmett had learned to play the banjo and at the end of the traveling season Ferguson went south where he died of cholera.