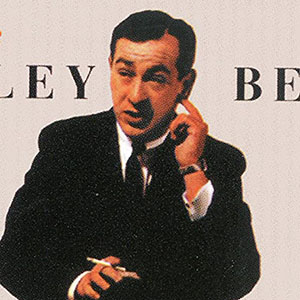 Members Gil and Linda Hibben have an interesting friend—actor, comedian, writer, director, teacher, lecturer, poet—Shelley Berman whose career took off in the 1960‘s. Like Gil, Shelley is an avid knife enthusiast and rhythm bones player.

Shelly said, “For me, in elementary school in Westside Chicago, a pair of twin brothers were making rhythm with a pair of sticks in one hand. I found a pair of sticks and tried the same thing. After several days of getting nowhere, I began to hold the sticks firmly and snapping them with a twist of my forearm and wrist. There and back and there and back, and wow, to hear the clacking! Oh, the classmates were second generation Irish. Later, listening to real Irish music, the wonderful rattle was unmistakable bones.”

He told me another story. “It’s about an eighth grade teacher in Chicago and me as a thirteen year old loving my home made bones, fashioned from two xylophone bars I found in an alley where someone had thrown away an entire old xylophone. Oh, how I worked in the shaping of them with a small pocket knife and sandpaper –hours and hours, until they were smooth and perfect and clacked tunefully. The teacher, seeing me carrying them in my hand, going out to recess to play them with my buddies, decided it was just another way for me to show off, and took them away from me. She would not return them at the end of the day, even though I pleaded. I never forgot that day.” Shelley told me he did play bones in his act in the early years of his career. Gil discovered that Shelley played bones at a knife show. Gil was playing them and Shelley picked them up and they started playing together. The whole floor of the show got quiet for a while. Linda and Gil Hibben