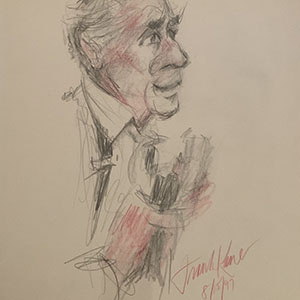 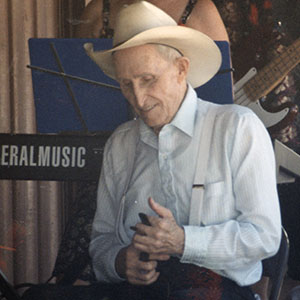 We will always remember “Bones” as a tall, thin man, wearing razor-sharp pressed trousers and spotlessly clean dress shirts. His clothing was accented with highly polished dress shoes and gentleman-style hats. Albert loved to tease us, but loved flirting much more.

At age fifteen years, Albert left his parents’ home to ride the box-cars. He was quick to say that he was a “Hobo” during those years, not a “Bum” and explained that Hobo’s rode the rails to look for work, whereas bums were lazy and drunk.

Before he became of legal age, he ran moonshine to Chicago. Though he didn’t tell many people, and the few that he did tell had to listen intently as he quietly told how he delivered the illegal substance to the home of Al Capone. Not only was the moonshine delivered, but part of the arrangement was that the person making the delivery had to spend the night at Capone’s home. The reason for this ritual was to further evade the law. Many people went to Capone’s home, and if one person came and went within a short period of time, the law enforcement would spot them as some kind of trafficker. By spending the night, Albert was simply a guest, not a suspect.

Baker grew up in Nebraska’s western plains in a ranching family. He first heard the rhythm bones played when he was 7 at the Lincoln County Fair near North Platte. Baker went out to the prairie in search of his own bones.  He found a dead cow and cut the ribs to about seven inches with a hacksaw.

Eventually he joined the U.S. Army, and brought his “bones” with him.  In the evenings he would join with a few other soldiers to play music. Imagine his total surprise when during a full inspection the General stopped directly in front of him and presented him with a hardwood set of bones. The General had heard Albert playing his cow bones, took a liking to him, and gave him the gift that lasted his lifetime. He played the hardwood bones until a few weeks before his passing.

Over the years he played on the TV show HeeHaw with Roy Clark, and on the Grand Ole Opry (another version of the story has him playing with Buck Owens and Roy Clark before they got famous). “Al had a great sense of rhythm, rattling the bones at a break-neck pace which added the twinkle to our music.”  Mr. Baker enjoyed traveling, fishing, animals, gardening and music, and played the rhythm bones with the Rough and Ready Fruit Jar Pickers.  At age 89, Bones was the eldest of the Fruit Jar Picker’s band members. 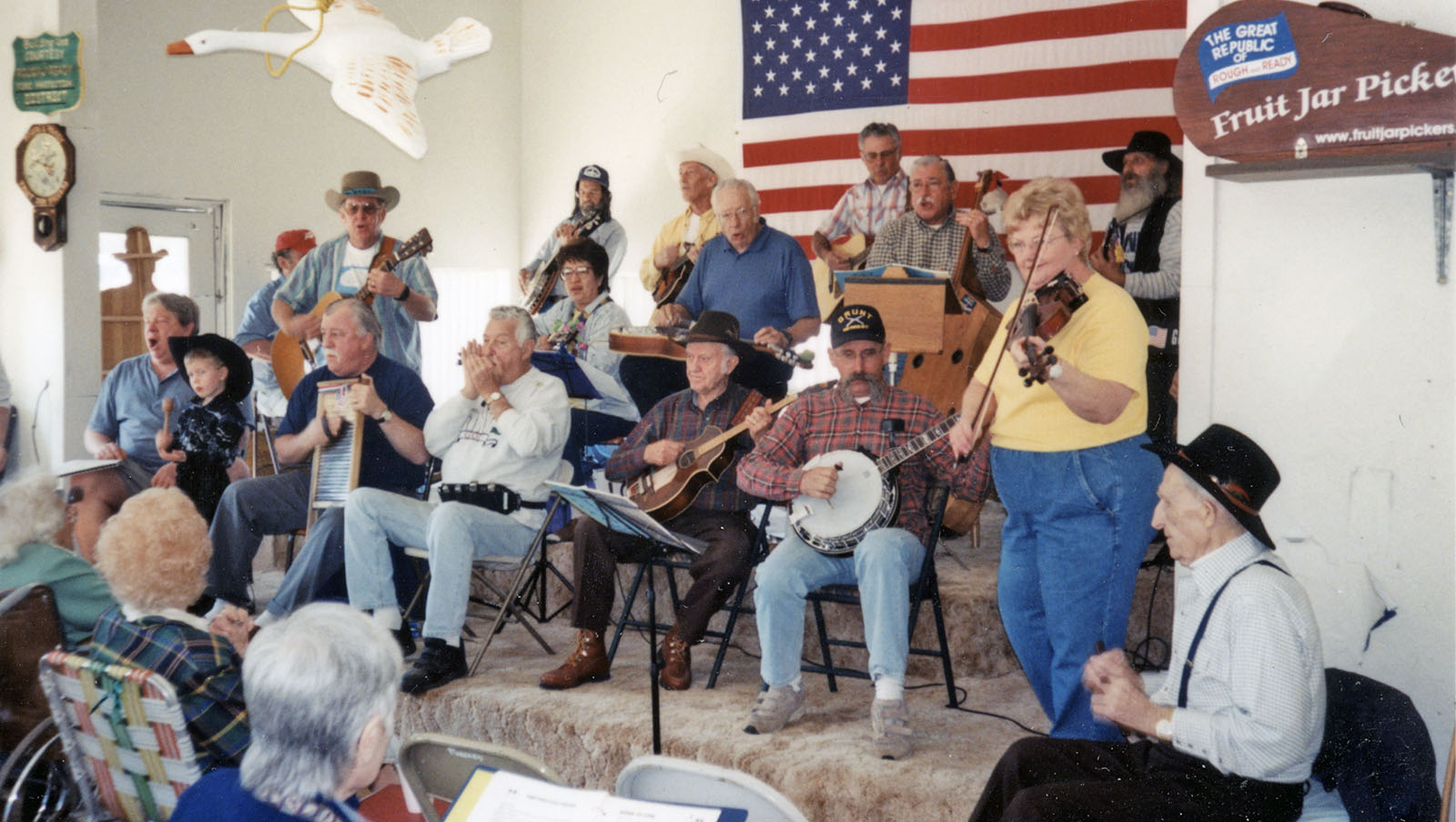