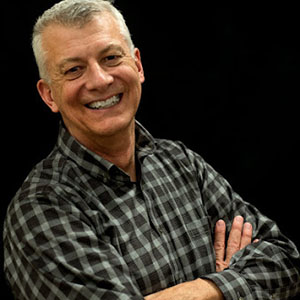 My father was born in 1897. He was a professional musician. (To put this more in perspective, I am only 60 years old.) His early years were spent on Bear Lake, Idaho. His parents moved to Southern California where they picked up work in the silent (and later talking) movies. Dad joined them there and later managed the Pantages Theatre in Los Angeles where he produced vaudeville shows. (This would be in the 1930’s and 40’s.) Previ- ously, he had learned to play the violin and now he was leading orchestras.
While growing up I watched my father play the bones. (At this point he taught music in the public schools.) I thought all dads played the bones. He had a special song that he liked to play to. He would have my sister play it on the piano. (I would have to have her tell me what it was.) But this song was not the standard kind of “old time” music that most bones players accompany. So … his style of playing was … I suppose … was pretty unique…..