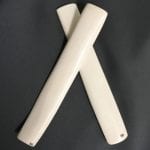 Welcome to Brown’s Bones! I’m Steve Brown, and have been making bovine bone musical bones for over 35 years. I learned how to process bone from Milton Shapanka a merchant Marine sailor, and developed my own technique. Over the years I have been able to learn the best bones to use for curve, shape and sound. Thanks for your interest in the bones!

In the early 80’s I began making rhythm bones out of the shin bone of the cow. I was advised early on in the process by Merchant marine sailor, Milton Shapanka, and gradually refined the process. I’ve consulted with Nicholas Driver, a 4th generation bone maker from Suffolk England. Bonesthat I make are played by Dom Flemons, formally of the Carolina Chocolate Drops, and a number of traditional Irish musicians including Mel Mercier,Tommy Hayes, Cathy Jordan and Junior Davey. I also make bones out of wood. 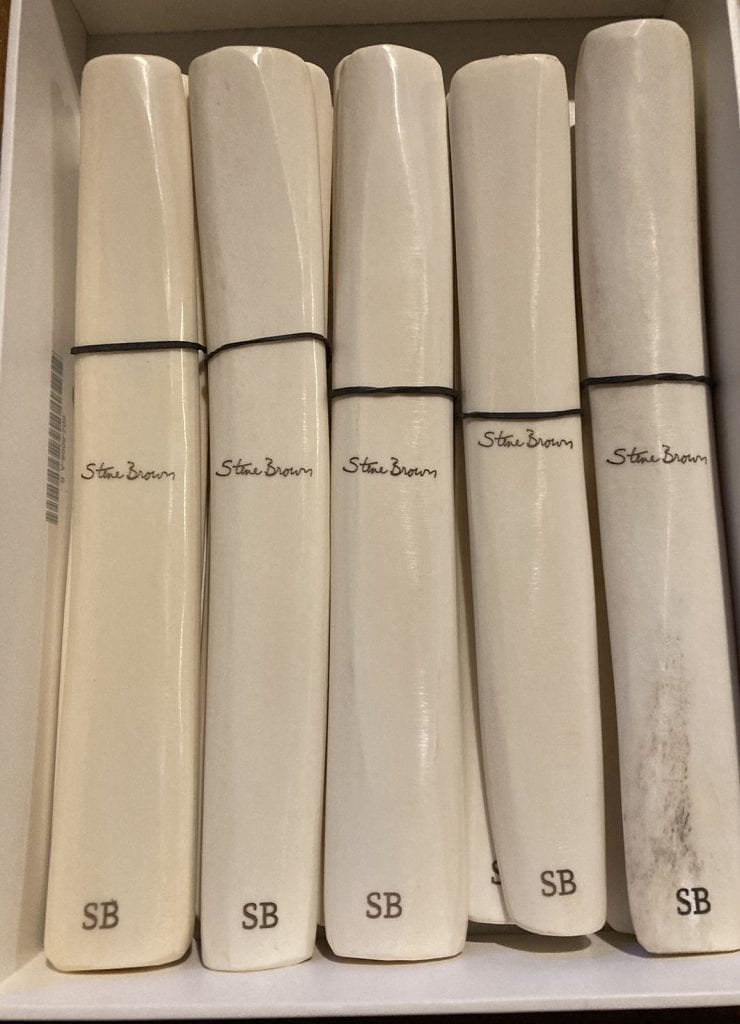 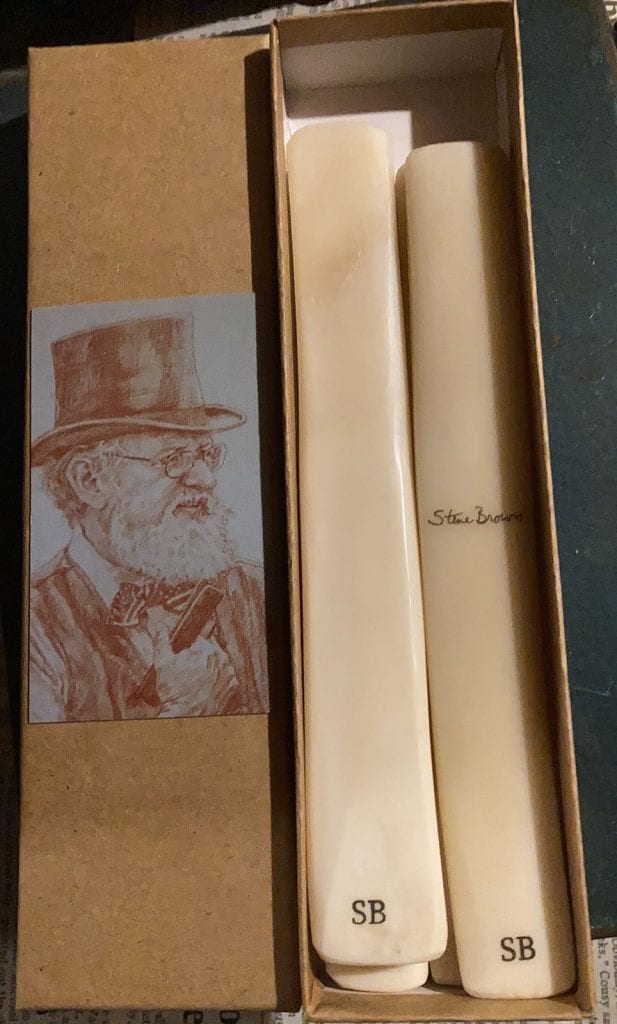