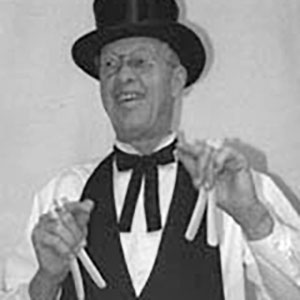 Music was Bill’s pastime throughout his life. He played in symphony orchestras for 50 years, including 33 years in the Hutchinson Symphony. He played in bluegrass bands, old-time bands and was a performing artist with the Kansas Arts Commission. In addition to his music, he toured the central United States for several years as a storyteller, and was a stage manager, emcee, and workshop presenter at national festivals. He used rhythm bones in his storytelling/music performances. Children in particular were delighted with his story about playing rhythm bones, then seeing a demonstration of the art.